In cooperation with CTM Gdynia, Nowatel successfully completed work on the Integrated Simulator of command and operations in case of military and non-military emergency situations on the sea basins. Project has been realized at the request of the Faculty of Command and Marine Operations at the naval Academy in Gdynia, as “Plan of technical modernization of the Polish Armed Forces for 2013-2014″.

December 6, 2013 simulators complex was officially opened . On this occasion, the Academy had the opportunity to host the Undersecretary of State in the Ministry of Administration and Digitization Bogdan Dombrowski, along with representatives of local authorities and military units. Consecration was performer by Archbishop of Gdansk Sławoj Leszek Głódź.

42 workstations including 21 mobile with equipment for remote access to the system, will serve to improve teaching in the Naval Academy in Gdynia. 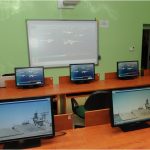 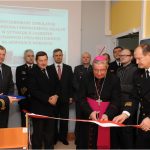 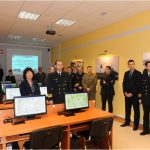 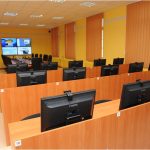